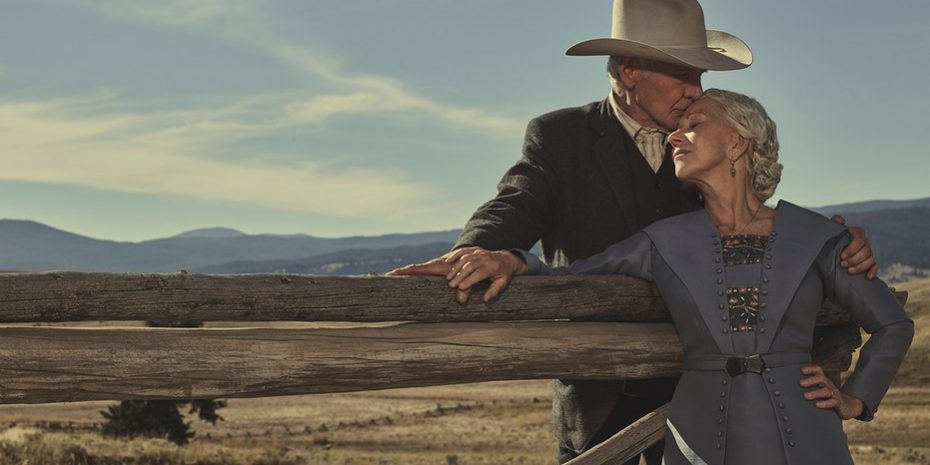 The “Yellowstone” spinoff series, “1923,” is sharing its first official teaser trailer into the next installment of the Dutton family.

The teaser trailer begins with a voice-over where a woman says, “Violence has always haunted this family,” as the famous Yellowstone Dutton Ranch shows. The clip shows a fair share of violence with shoot-outs, injuries being tended to and the Dutton family defending their land.

The show is the second spinoff to the popular series, which follows the lives of the Dutton family as they run the Yellowstone Dutton Ranch. Throughout the show, viewers watch as the family attempts to navigate the difficult relationships between them while also working together to protect their land.

Earlier this year, Kevin Costner, the star of “Yellowstone,” spoke about how he feels regarding Ford joining the “Yellowstone” universe as part of the prequel series. He said he wasn’t surprised because actors are drawn to good scripts and that the writing on “Yellowstone” is excellent.

“I think people, actors in general, move towards writing,” Costner told “Entertainment Tonight.” “I think that as long as they’re going to stay in this game, you want to go to a place that surprises you. If it doesn’t surprise you, it’s very unlikely that it will surprise an audience.”

Costner added that actors want to feel as if their work is connecting with the viewers.

“The truth is you don’t want your work to be disposable, and you’d like to know if people haven’t heard it over here and go, ‘I keep hearing something about it,’ well, you got to try to make sure that when they see it, there’s something special about it,” Costner said. “I do know that we’ve made a fun, compelling series that takes you places and is in an environment, is in a world that is absolutely alive in America.”

The first “Yellowstone” prequel, “1883,” premiered in December 2021, and just two months later in February 2022, Paramount+ announced the show was greenlit for a second season.

“1883” stars the real life husband and wife Tim McGraw and Faith Hill as the married couple James and Margaret Dutton. It follows their journey as they travel from their home in Texas to Montana where they eventually create the homestead that becomes the Yellowstone Dutton Ranch that fans see the family operating in “Yellowstone.”