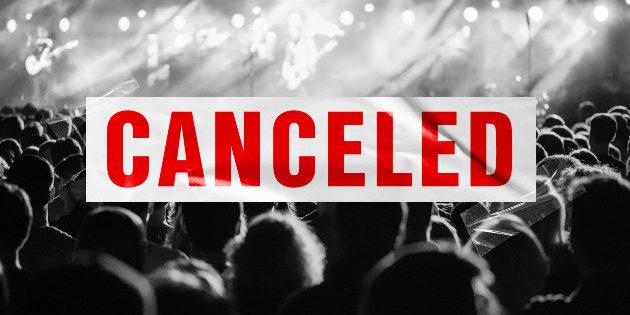 The Smashing Pumpkins canceled their show Sunday in Portland, Oregon, due to frontman Billy Corgan battling a case of laryngitis.

In an Instagram post, the “1979” rockers share that they are “deeply saddened” to have to scrap the show and plan to return to Portland “next summer.”

Judging by his own Instagram, which features a photo of himself smiling and giving a thumbs-up at a doctor’s office, Corgan seems to be in relatively good spirits about the situation.

The Pumpkins have been touring throughout the fall alongside Jane’s Addiction. The outing is set to continue Tuesday in San Francisco and conclude Friday in Los Angeles.

By the way, Corgan’s laryngitis isn’t the only health issue that’s affected the tour. Jane’s had to drop off several shows after Perry Farrell suffered an onstage injury, while guitarist Dave Navarro skipped the entire tour to due a continued battle with long COVID-19.