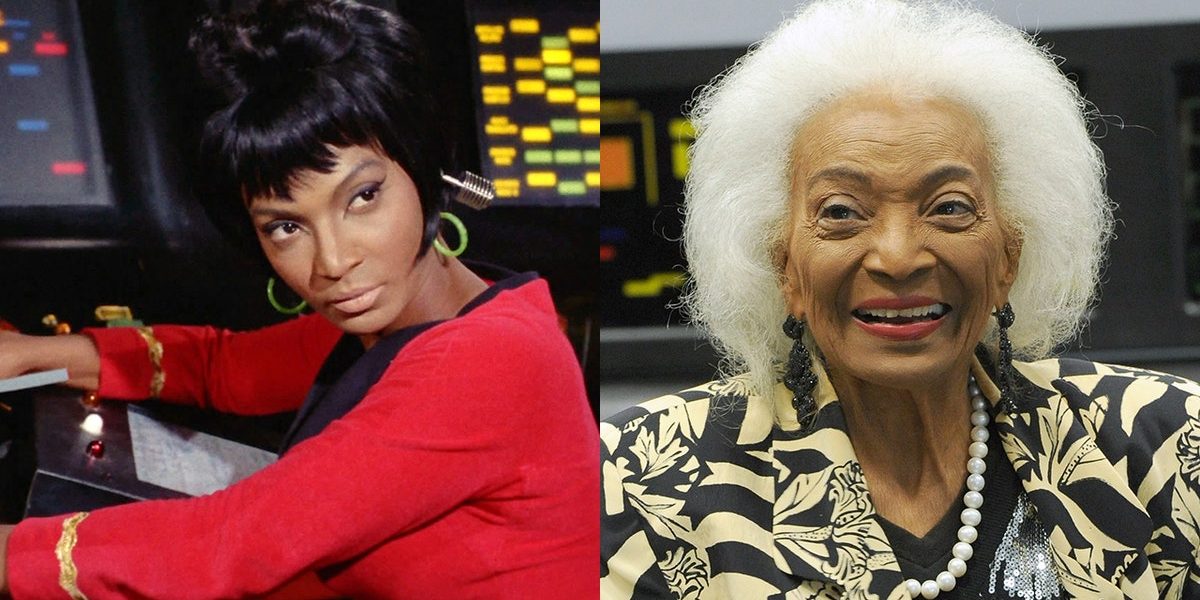 “Star Trek” actress Nichelle Nichols died on Sunday, according to a post shared by her son Kyle on her official Facebook page. She was 89.

“I regret to inform you that a great light in the firmament no longer shines for us as it has for so many years,” he wrote.

“Last night, my mother, Nichelle Nichols, succumbed to natural causes and passed away. Her light however, like the ancient galaxies now being seen for the first time, will remain for us and future generations to enjoy, learn from, and draw inspiration.”

Nichols was known for playing Lieutenant Nyota Uhura on all three seasons of the original show, which ran from 1966-1969. She also starred in each of the six “Star Trek” films from 1979 through 1991.

Kyle added in the post: “Hers was a life well lived and as such a model for us all. I, and the rest of our family, would appreciate your patience and forbearance as we grieve her loss until we can recover sufficiently to speak further. Her services will be for family members and the closest of her friends and we request that her and our privacy be respected.

He signed off with the signature “Star Trek” send off, “Live Long and Prosper.”

Fox News Digital has contacted her representatives for comment and can confirm memorial flowers will be placed on her Hollywood Walk of Fame star on Monday, August 1, at 1 p.m., which was dedicated to Nichols on Jan. 9, 1992.

Nichols had additional health related issues in recent years, and suffered a minor stroke in 2015. She was also reportedly suffering from dementia and involved in a guardianship battle.

Her co-star, George Takei, tweeted a picture with his legendary friend from one of the many fan-centered, comic circuits they attended together through the years.

“We lived long and prospered together,” Takei wrote. “I shall have more to say about the trailblazing, incomparable Nichelle Nichols, who shared the bridge with us as Lt. Uhura of the USS Enterprise, and who passed today at age 89. For today, my heart is heavy, my eyes shining like the stars you now rest among, my dearest friend.”

She earned accolades for breaking stereotypes for black actresses, with the Rev. Martin Luther King Jr. personally encouraging her to stay with the TV series when she expressed doubts about continuing working on the program. She met him at a civil rights gathering in 1967, at a point when she had decided not to return for the show’s second season.

He said, ‘You cannot do that,'” Nichols recalled. “You’ve changed the face of television forever, and therefore, you’ve changed the minds of people,” she said the civil rights leader told her during a meeting.

During the third season of “Star Trek,” Nichols and another series star, William Shatner, who played Capt. James Kirk, made TV history when they shared an interracial kiss.

Anne Heche car crash: A look at other stars in major accidents
August 7, 2022

Anne Heche’s neighbor says it was ‘tough’ to hear star was ‘not okay,’ couldn’t rescue her amid engulfing fire
August 7, 2022