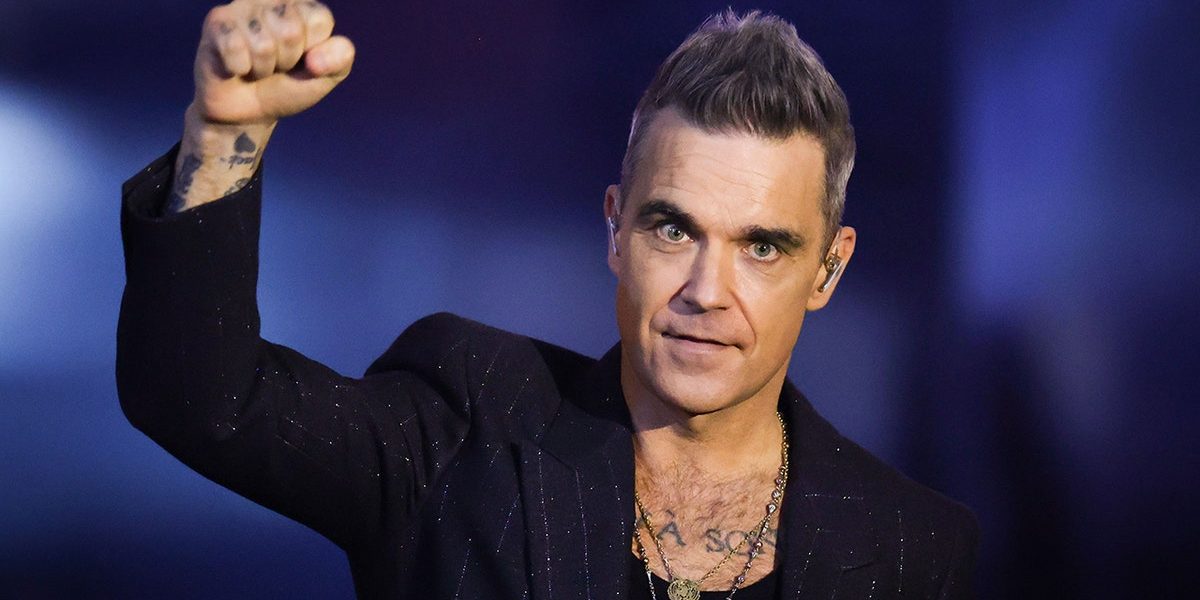 In the wake of his decision to perform at the FIFA World Cup in Qatar, Robbie Williams reiterated that he is not the guy to go after.

Speaking to Italian magazine il Venerdi, the English singer shared “It would be hypocritical of me to not go…because of the places that I do go to.”

With lingering questions surrounding human rights violations within the Middle Eastern country, several fans of Williams are outraged with the “Angels” singer’s choice to perform.

“I don’t condone any abuses of human rights anywhere,” Williams explained. “But, that being said, if we’re not condoning human rights abuses anywhere, then it would be the shortest tour the world has ever known: I wouldn’t even be able to perform in my own kitchen.”

Williams double-downed, criticizing those who were making negative comments about the situation. “Anybody leaving messages saying ‘no to Qatar’ are doing so on Chinese technology,” Williams said of online criticism.

Other performers do not share his opinions. Musicians Rod Stewart and Dua Lipa have denied any involvement at this year’s World Cup.

Stewart shared that he was “offered a lot of money, over $1 million, to play there 15 months ago,” per The Times. Stewart, however, rejected the invitation.

“It’s not right to go, and the Iranians should be out too for supplying arms,” he noted.

Lipa took to her Instagram story to refute reports that she was involved with the World Cup, writing “I will not be performing and nor have I ever been involved in any negotiations to perform… I look forward to visiting Qatar when it has fulfilled all the human rights pledges it made when it won the right to host the World Cup.”

Backlash to the World Cup in Qatar predominately surrounds discrimination of multiple groups of people, including the LGBTQ+ community, women, and migrant workers.