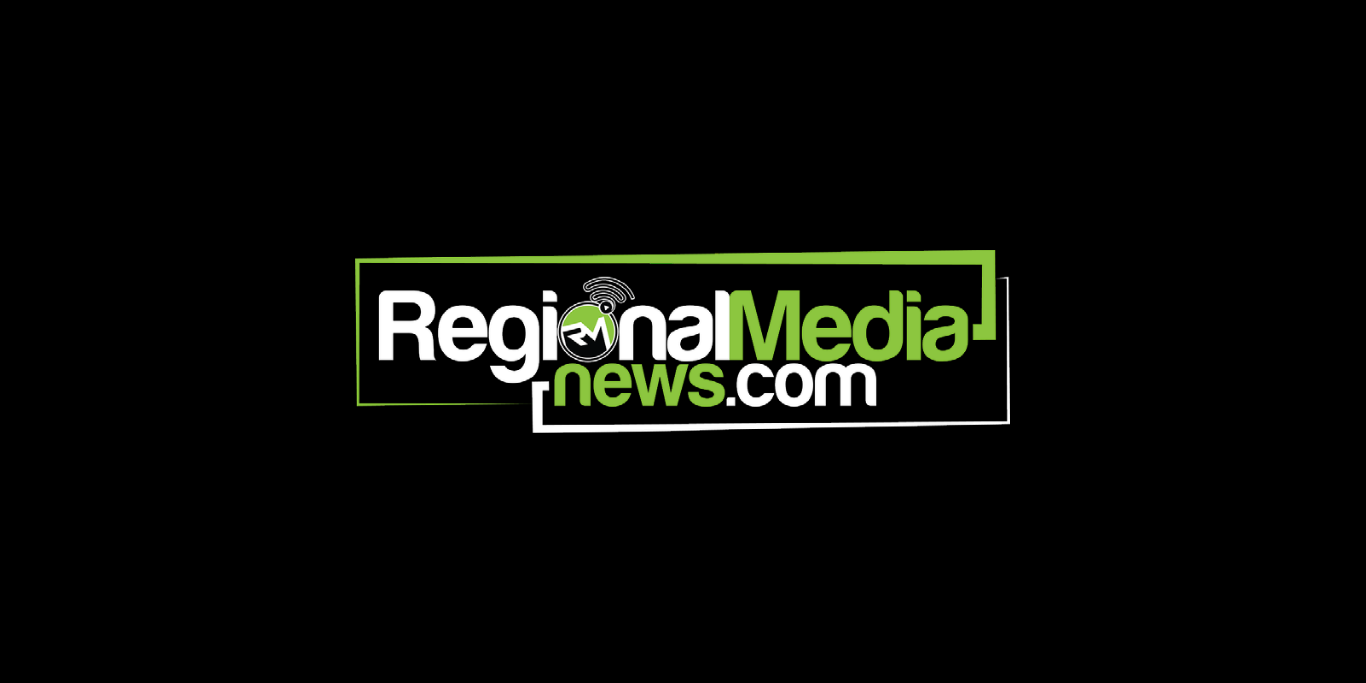 Jason David Frank of the original “Power Rangers” is dead at 49.

A representative for the actor confirmed the loss to People Magazine, sharing, “Unfortunately, it is true.”

“Please respect the privacy of his family and friends during this horrible time as we come to terms with the loss of such a wonderful human being,” they shared. “He loved his family, friends and fans very much…He will be truly missed.”

Best known for his portrayal of Tommy Oliver the Green Ranger in the “Mighty Morphin Power Rangers,” Frank also starred in other “Power Rangers” projects.

Being a member of the franchise was seemingly a large part of Frank’s identity – as his social media was full of references to his projects.

Walter E. Jones, who portrayed Zack Taylor the Black Ranger told Fox News Digital, “It is so sad. He was an inspiration to so many people. His presence will be dearly missed. It’s so sad to lose another member of our Ranger family. Jason was one of the biggest pranksters on the show. He had a wild sense of humor. We had our shares of ups and downs but I stayed consistent about being an ear if he needed one. My prayers go out to his family and all that will miss him. May he rest in Power.”

In addition to his acting career, Frank was also a proud and accomplished mixed-martial artist, having earned his 8th degree black belt.

He practiced multiple different forms of martial arts including jiu-jitsu, Taekwondo, and Judo.

In 2003, Frank was inducted into the World Karate Union Hall of Fame.

Frank leaves behind his four children from two separate marriages.

No cause of death has been announced at this time.