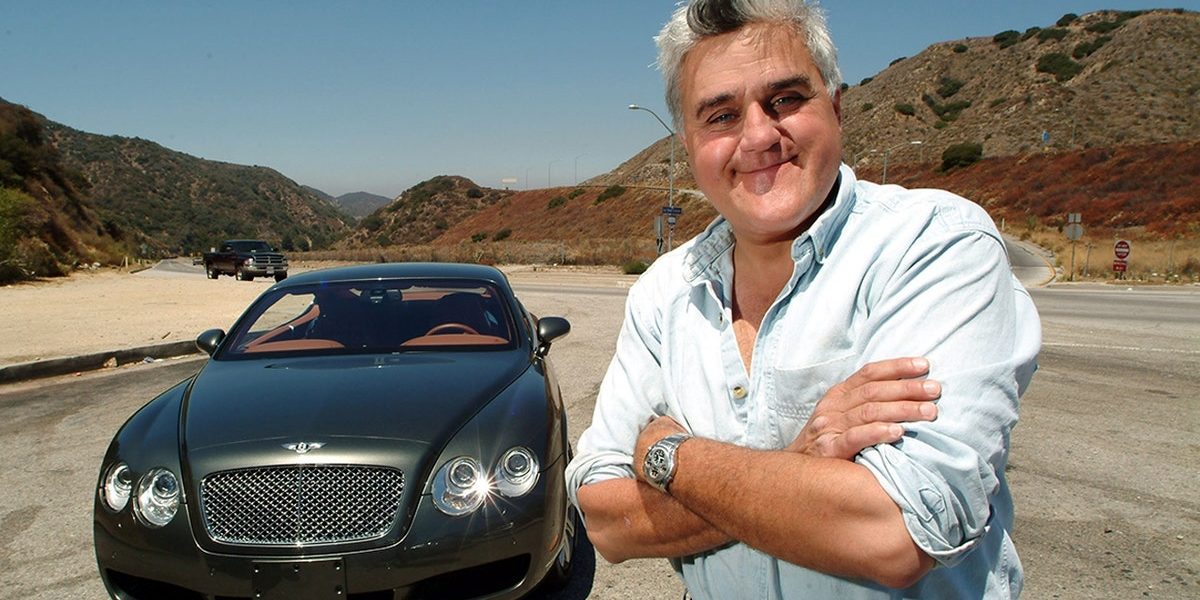 Jay Leno was “sprayed with gas” from a steam car in his Burbank garage, which then ignited and burned portions of his face.

“After arriving on scene, BFD resources assessed and treated one adult male patient.,” the statement said. “The patient was transported to a local Emergency Department.”

The 72-year-old television icon is currently “in stable condition” and receiving treatment at the Grossman Burn Center for injuries to his “face and hands from a gasoline accident in his garage,” Aimee Bennett, Director of Strategic Communications at the West Hills Hospital & Medical Center, said in a statement provided to Fox News Digital.

She added, “He is in good humor and is touched by all the inquiries into his condition and well wishes. He wants to let everyone know he is doing well and is in ‘the best burn center in the United States.’”

JAY LENO HAS ‘SERIOUS BURNS’ FROM A ‘GASOLINE FIRE,’ NEEDS ‘WEEK OR TWO’ FOR RECOVERY

Leno said in a statement to Fox News Digital on Monday, “I got some serious burns from a gasoline fire. I am OK. Just need a week or two to get back on my feet.”

George Swift, a mechanic at Leno’s garage, told Access Hollywood, “He’s going to have a recovery, but he’s going to be fine.”

He added, “He’s a tough guy. He’s going to be fine. There’s nothing life-threatening. He’s in great spirits, but you know, it’s going to take a while.”

Swift described the incident and said Leno was working on a steam car when “he got sprayed with some gas, and it ignited.”

“He called me, and he told me there was a fire and the fire department’s coming,” Swift added. “He never lost consciousness.”

The mechanic, who has worked with Leno for 15 years, said Leno is in “a burn center” and added, “He’s getting the best care.”

He had been scheduled to perform at a conference in Las Vegas on Sunday, but bowed out due to a “serious medical emergency.”

Leno has long been a connoisseur of car culture. He worked as a mechanic while rising through the ranks as a stand-up comedian, and now owns more than 280 unique vehicles.

The impressive collection of rare, antique and vintage cars is reportedly worth anywhere from $50 million to $100 million, but estimates vary due to predictions in what some rare cars could sell for.

On “Jay Leno’s Garage,” Leno chats with car enthusiasts about favorite makes and models, in addition to showing off his prized collection of cars, motorcycles and all-terrain vehicles.