Jay Leno has ‘serious burns’ from a ‘gasoline fire,’ needs ‘week or two’ for recovery 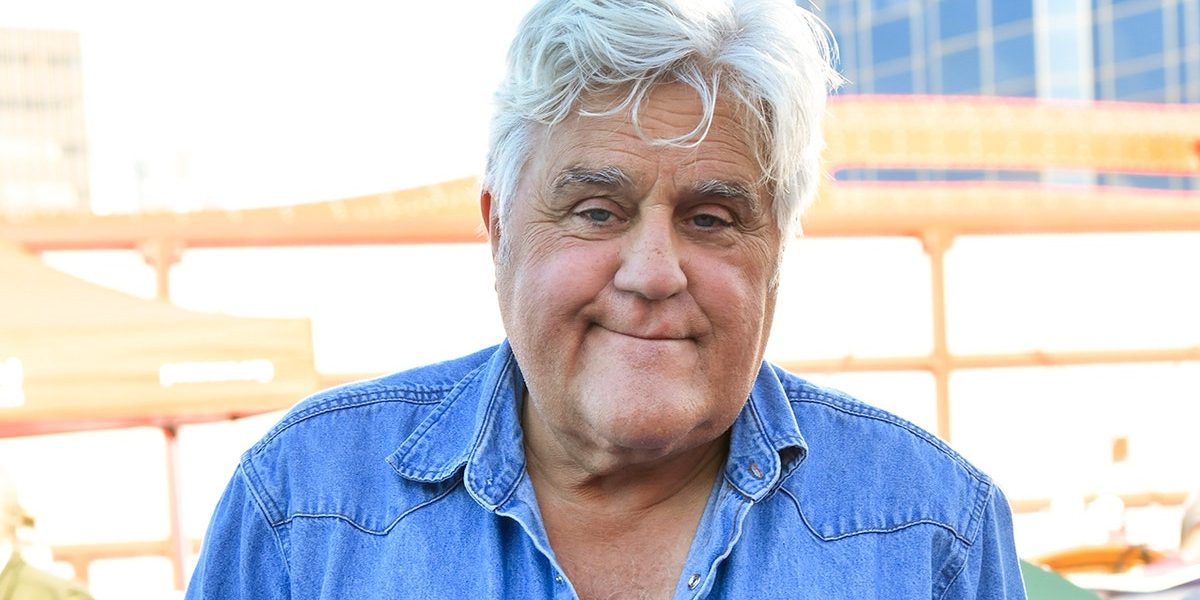 Jay Leno suffered a “serious medical emergency” which forced him to cancel an appearance in Las Vegas over the weekend.

Leno said in a statement to Variety, “I got some serious burns from a gasoline fire. I am ok. Just need a week or two to get back on my feet.”

The former late night host was scheduled to perform at a financial summit on Sunday, according to People.

“His family was not able to provide us very many details, but there was a very serious medical emergency that is preventing Jay from traveling,” an email sent to attendees stated.

JAY LENO ON WILL SMITH’S ‘DISTURBING’ OSCARS BEHAVIOR: ‘THIS IS REAL ANGER

“All we know is that he is alive, so our prayers go out to him and his family tonight.”

While reports circulated a fire broke out in Leno’s Burbank garage, Los Angeles Fire Department Captain Erik Scott told Fox News Digital, “We are not aware of any response matching that description.”