Harry Styles helps fan come out during his concert 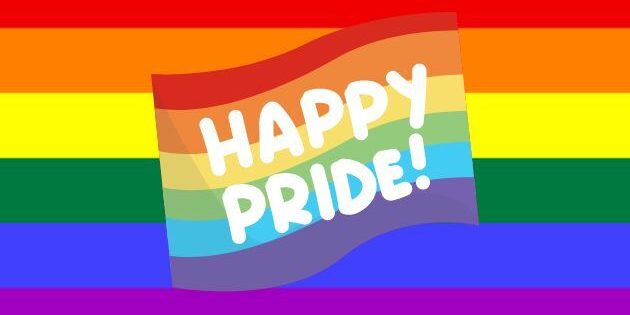 Harry Styles reaffirmed to his LGBTQ+ fans that he’ll always be in their corner. The “As It Was” hitmaker helped an Italian fan come out during his weekend show at London’s Wembley Stadium.

Official Charts shared a video of the moment when Harry spotted a fan waving a sign that read, “From Ono to Wembley – Help me come out!” The Grammy winner is seen picking up the sign and flashing it to the audience before pacing around the stage to mull over how to make the moment special.

He then hands the sign back to the fan, identified as Mattia, so he could hold a rainbow flag. “When this flag goes above my head, you are officially out!… I think that’s how it works,” he proclaims and leads the crowd into a drumroll moment. Harry also does a few false starts to amp up the drama and excitement, which causes the crowd to go wild when he finally lifts the flag high.

“Congratulations Mattia, you are a free man,” he roars. “Holy moly, the adrenaline!” Harry also returned Mattia’s flag by draping it over him.

This isn’t the first time Harry assisted a fan in coming out. Last year, he helped a young girl come out to her mother.

“The guilt is the hardest”: Chris Daughtry talks about losing his mom and stepdaughter a week apart
June 24, 2022

Madonna performs at Pride event with drag queens, makes out with a rapper
June 24, 2022