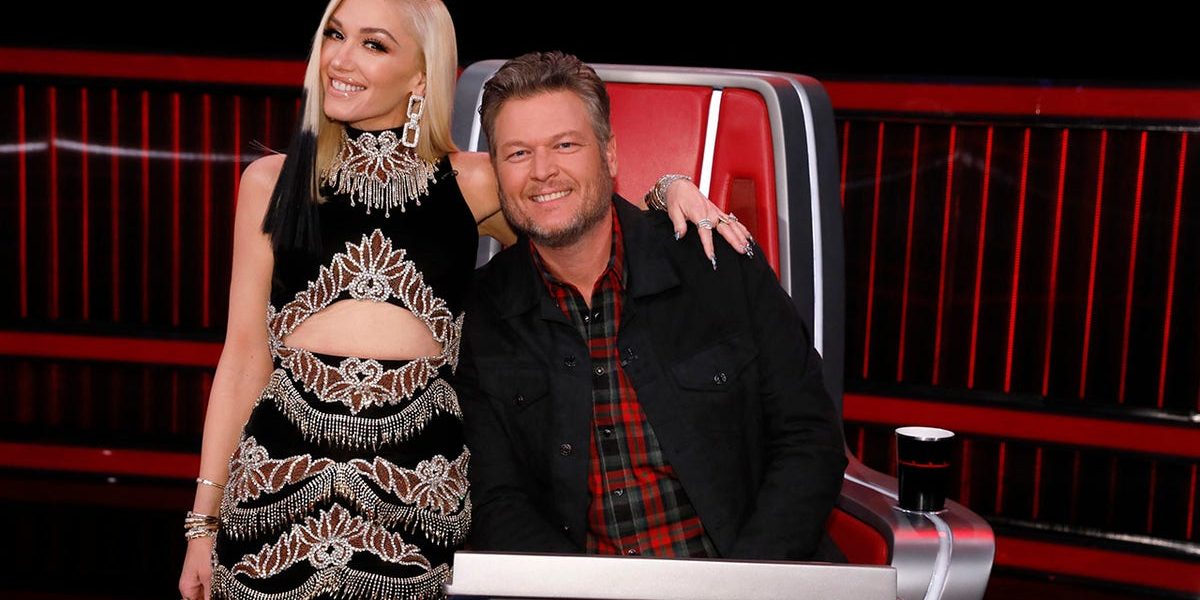 A retirement gift is in order for country singer Blake Shelton, who is leaving “The Voice” after the show’s 23rd season. Shelton’s wife and fellow season 22 coach Gwen Stefani knows just the thing to get her cowboy husband.

“This is crazy ‘cause everyone’s coming after me for ideas. ‘What should we do?’ And it’s hard, you know, he has everything,” Stefani said in an interview with ET.

“But I think his favorite thing would be a bag of corn, like honestly, he would be so thrilled. Or fertilizer or something like that.”

Shelton is the only coach who has been on “The Voice” since its start. He made the announcement in October that he would be leaving the show after its 23rd season.

“This show has changed my life in every way for the better, and it will always feel like home to me,” he said in an Instagram statement.

“It’s been a hell of a ride over these 12 years of chair turns, and I want to thank everyone at The Voice from NBC, every producer, the writers, musicians, crew and catering people, you are the best.”

Stefani can hold on to the bag of corn and fertilizer for now because Shelton’s run on the show isn’t quite over yet, and the “God’s Country” singer is going for his ninth “Voice” win.

With eight wins already to his name, Shelton could take home another win with Bryce Leatherwood, bodie, Brayden Lape or Rowan Grace, the finalists left on his team.

Shelton’s last season on the show will include Kelly Clarkson, who will be returning as a coach, along with Chance the Rapper and Niall Horan, who will make their debut as “Voice” judges in the upcoming season.