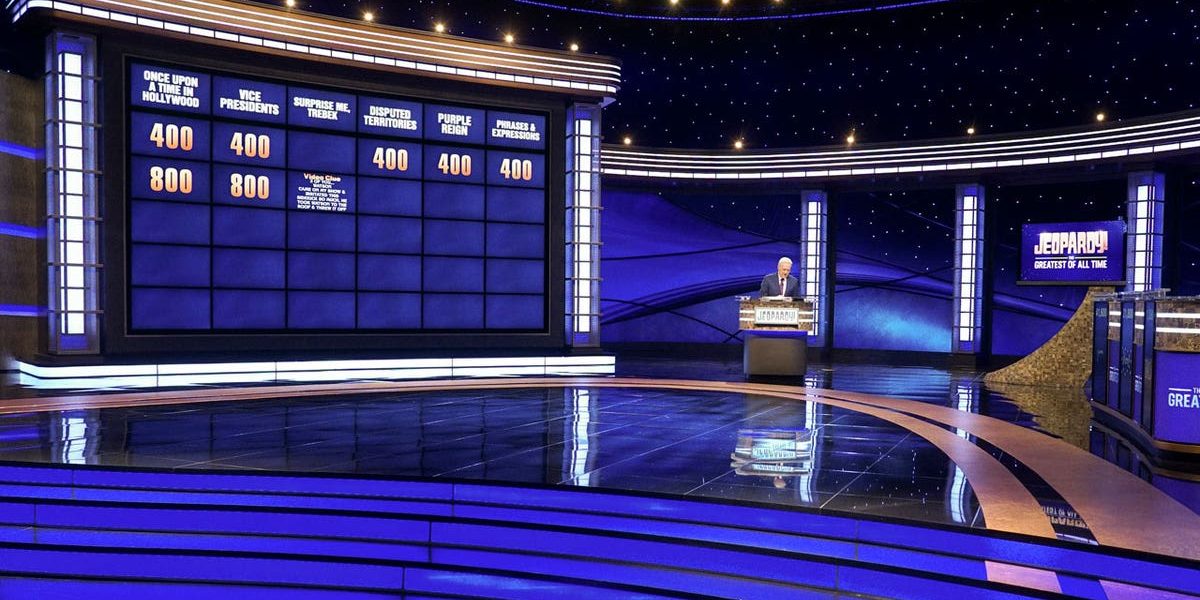 A clue on Sunday night’s episode of the beloved game show “Jeopardy!” was slammed by fans for being “tasteless.”

The evening’s episode of “Celebrity Jeopardy,” in which actors John Michael Higgins, Wil Wheaton and Joel Kim Booster competed, included an opening category that featured the letter “A” in the responses.

While the correct answer was, “What are alligators,” fans criticized the mention of Laundrie.

“Jeopardy! just had the most absurd question I have ever seen in my life,” one viewer wrote on Twitter.

Another wrote, “What the f—, Jeopardy! A Brian Laundrie question? Tasteless.”

Still another added, “That Jeopardy! question mentioning Brian Laundrie and the answer was alligators?? What the actual h—, that was so… out of line. Not necessary! There was no reason to mention him at all!”

Laundrie was the primary person of interest in the disappearance and death of his fiancé, Gabby Petito, in 2021.

Petito was reported missing on Sept. 11 by her mother.

Laundrie’s skeletal remains were discovered in the Myakkahatchee Creek Environmental Park on Oct. 20, 2021, near his Florida home. It was later announced that he had died due to a self-inflicted gunshot wound to the head.