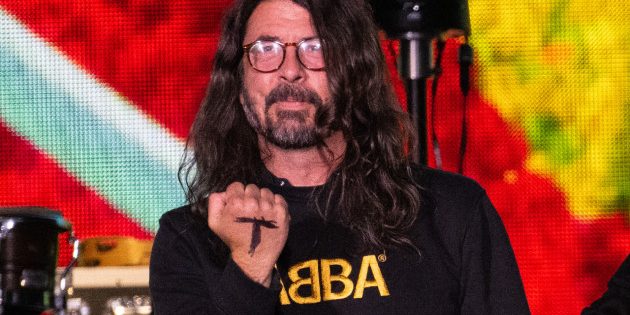 The show will take place November 13 in Columbus, Ohio. Walsh, who spent part of his youth growing up in Columbus and went to college at Ohio’s Kent State University, wanted to create an all-Ohio bill for the concert, which this year will specifically support Ohio veterans and their families.

Grohl was born in Warren, Ohio, and NIN, The Black Keys and The Breeders all formed in the Buckeye State.