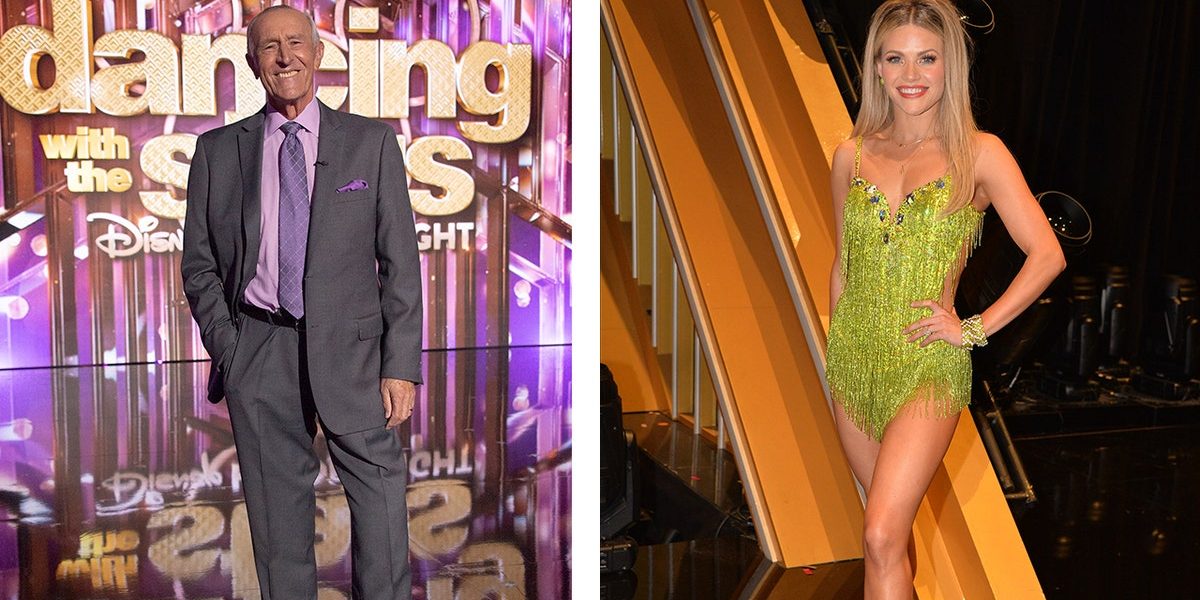 The “Dancing with the Stars” semifinal did not disappoint, as several big announcements were made, including “iconic” judge Len Goodman’s decision to leave the show and professional dancer Witney Carson revealing that baby number two is on the way.

After 17 years and being with “DWTS” since season one, head judge Goodman shockingly announced he will say goodbye to the dance competition series at the end of the season.

“While we are all getting excited and looking forward so much to the finale next week, it will also be with a touch of sadness, as this will be my last season judging on “Dancing With the Stars,” Goodman said during his announcement.

“I’ve been with the show since it started in 2005. It has been a huge pleasure to be a part of such a wonderful show. I’ve decided I’d like to spend more time with my grandchildren and family back in Britain.”

While two celebrities took their final bows, the “DWTS” cast reflected on Goodman being “a legend” on the competition show amid his exit announcement.

“There’s definitely a picture there of him holding me as an infant… I’ve known him my whole life.”

Ballas explained that Goodman used to train his parents in ballroom and recounted his first season on “DWTS” with him being on the judging panel.

“I have nothing but massive respect for him… He is honest. He’s bold. He strives to help you get better.”

Professional dancer Gleb Savchenko expressed how much everyone will miss Goodman on the show and how he has been a huge impact on the dance community.

“Len meant everything to the show…he’s the heart of the show, and we love him so much…he’s been such an amazing judge because every critique that he said, we went, and we improved…we worked on, and we made our dances better.”

During the double elimination before the “Dancing with the Stars” finals, the curtains closed on actors Trevor Donovan and Daniel Durant.

“I started this journey with zero dance experience and a true fear of dancing,” Donovan told Fox News Digital.

“She started figuring out how to get through my shield…we were a team,” the “90210” star said about his dance partner, Emma Slater, as he dedicated his last performance to her.

Slater continued to reminisce about her experience with “DWTS” judge Goodman and reacted to his retirement.

“He’s one and only, he’s a legend,” Slater described the iconic judge.

She explained to tell Fox News Digital that her and Goodman were both from England, and how Slater’s parents would take her to dance competitions where the judge was working.

“15 years later on ‘Dancing with the Stars’… I was being judged by him on the world stage in front of millions of people, and it was just…a really nostalgic ‘wow’ for me…when he announced his retirement, and it really got me in my feels…the man is just iconic, and he will be missed.”

Meanwhile, professional Witney Carson also had exciting news to share, as she is expecting baby number two with her husband Caron McAllister.

“I’m doing great. I’m past the first trimester, so I’m not as nauseous as I was,” Carson told Fox News Digital.

“I was…throwing up in the bathroom during rehearsals… But now we’re past that, so it’s good,” she candidly revealed.

Her partner, comedian Wayne Brady, pointed out how “strong” Carson is during her pregnancy, as she continues to “still [churn] out” elaborate choreography and dance performances.