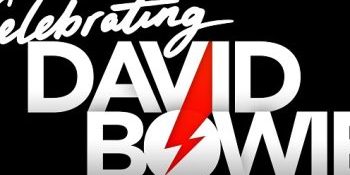 Fourteen new dates have just been added to the 2022 edition of the star-studded Celebrating David Bowie tribute tour, which is scheduled to kick off October 6 in San Diego and run through a November 13 performance in Phoenix.

The newly added shows, which expands the previously announced North American trek from 15 to 29 dates, include an October 14 concert in Chicago, an October 24-25 stand in New York City and a second performance in Annapolis, Maryland, on November 1.

The Annapolis shows, scheduled for October 31 and November 1, will feature ’80s synth-pop star Thomas Dolby as a special guest.

Tickets for the new concerts will go on sale this Friday, August 5. Visit CelebratingDavidBowie.com for more details.

The trek will partner with Rundgren’s Spirit of Harmony Foundation to promote making music education more available for children. Volunteers will be on hand at all of the concerts to help share information about the organization and explain how people can get involved in promoting music education in their local communities.