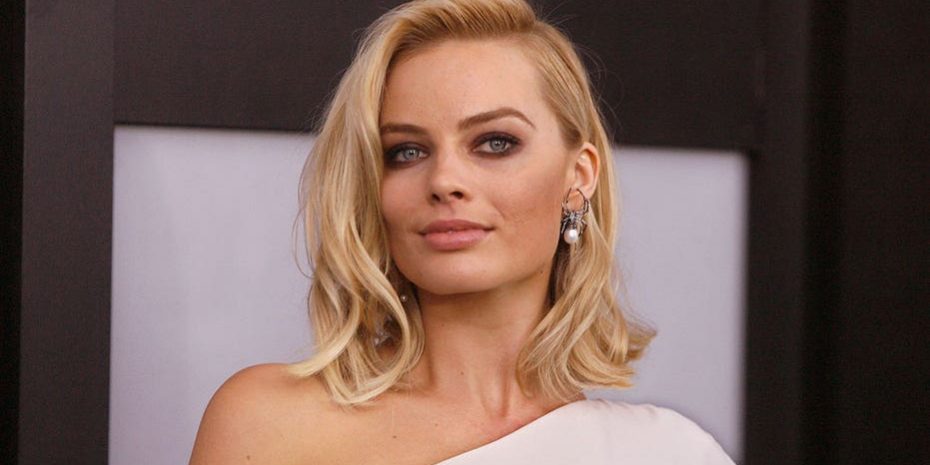 Margot Robbie has revealed that Disney is no longer pursuing her “female-led” “Pirates of the Caribbean” film.

In 2020, it was reported that Robbie would star in the franchise, with “Birds of Prey’s” Christina Hodson writing the script.

However, in an interview with Vanity Fair for the Dec/January issue, the actress shared that Disney opted not to move forward with the film.

“We had an idea and we were developing it for a while, ages ago, to have more of a female-led – not totally female-led – but just a different kind of story, which we thought would’ve been really cool,” Robbie shared with the outlet.

“But I guess they don’t want to do it,” she clarified, referring to Disney.

A rep for Disney did not immediately respond to Fox News Digital’s request for comment.

Although “The Suicide Squad” star’s film was intended to be a part of the billion dollar “Pirates of the Caribbean” franchise, the film was reportedly set to have its own story line and characters.

The franchise also has a separate reboot in the works sans Johnny Depp as Captain Jack Sparrow. Depp’s absence in the franchise was a topic during his defamation trial against his ex-wife, Amber Heard, that dominated the headlines over the summer.

During the trial, Depp shared that he has no desire to return to the “Pirates of the Caribbean” franchise. While being cross-examined by Heard’s lawyer, he said, “The fact is, Mr. Depp, if Disney came to you with $300 million and a million alpacas, nothing on this Earth would get you to go back and work with Disney on a ‘Pirates of the Caribbean’ film, correct?”

Depp responded with, “That is true, Mr. Rottenborn.”

While in court, an article published in 2018 was brought to Depp’s attention. The article claimed that due to Heard’s allegations, Depp was “out as Jack Sparrow,” Variety reported.

“I wasn’t aware of that, but it doesn’t surprise me,” the actor testified. “Two years had gone by of constant worldwide talk about me being this wife beater. So I’m sure that Disney was trying to cut ties to be safe. The #MeToo movement was in full swing at that point.”

Depp’s agent Jack Whigham testified that because of Heard’s allegations, Depp was pulled for the running in the sixth “Pirates of the Caribbean” movie, which ultimately resulted in a $22.5 million loss.

Depp, 59, accused Heard, 36, of defaming him by falsely calling herself a victim of domestic abuse in a 2018 Washington Post op-ed, and after a six-week trial, the jury found in his favor on all his claims. Heard countersued, arguing that Depp, through his attorney Adam Waldman, had defamed her by calling her allegations a “hoax.” The jury found in Heard’s favor on a single claim and awarded her $2 million.