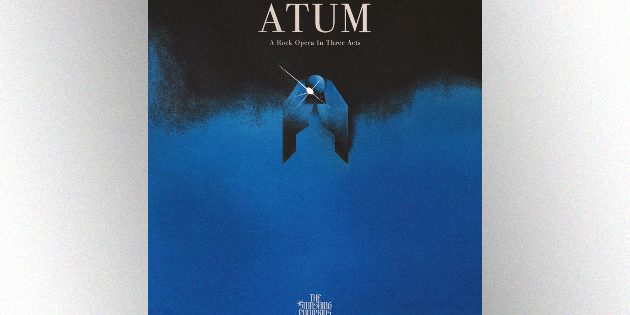 The Smashing Pumpkins have dropped the first installment of their upcoming three-part “rock opera” album, Atum.

You can listen to the record’s first 11 songs, dubbed Act 1, now via digital outlets.

As previously reported, Atum is described as the sequel to the Pumpkins’ Mellon Collie and the Infinite Sadness and Machina/Machine of God albums. In total, Atum consists of 33 tracks; the second batch arrives January 31, followed by the third on April 21.

If that’s not enough Smashing Pumpkins for you, a vinyl box set edition of Atum will be available on April 21 with 10 more bonus tracks.

Ahead of Atum‘s arrival, the Pumpkins have been touring the U.S. alongside Jane’s Addiction. The outing is expected to resume Tuesday in San Francisco after Sunday’s show in Portland, Oregon, was canceled due to frontman Billy Corgan‘s bout of laryngitis.