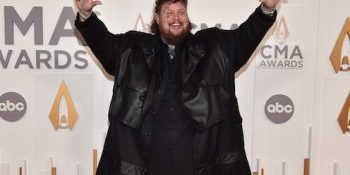 Voting for final inclusion in the showcase will be open November 28 through December 2 at CRS’ website.

The New Faces of Country Music show will take place during the Country Radio Seminar in Nashville, which is set for March 15 at the city’s Omni Hotel.

The New Faces of Country Music show dates back to 1970 and has historically been a launch pad for a bevvy of stars in the country genre. New Faces alumni include Miranda Lambert, Taylor Swift, Eric Church, Luke Bryan, Keith Urban and Brad Paisley.