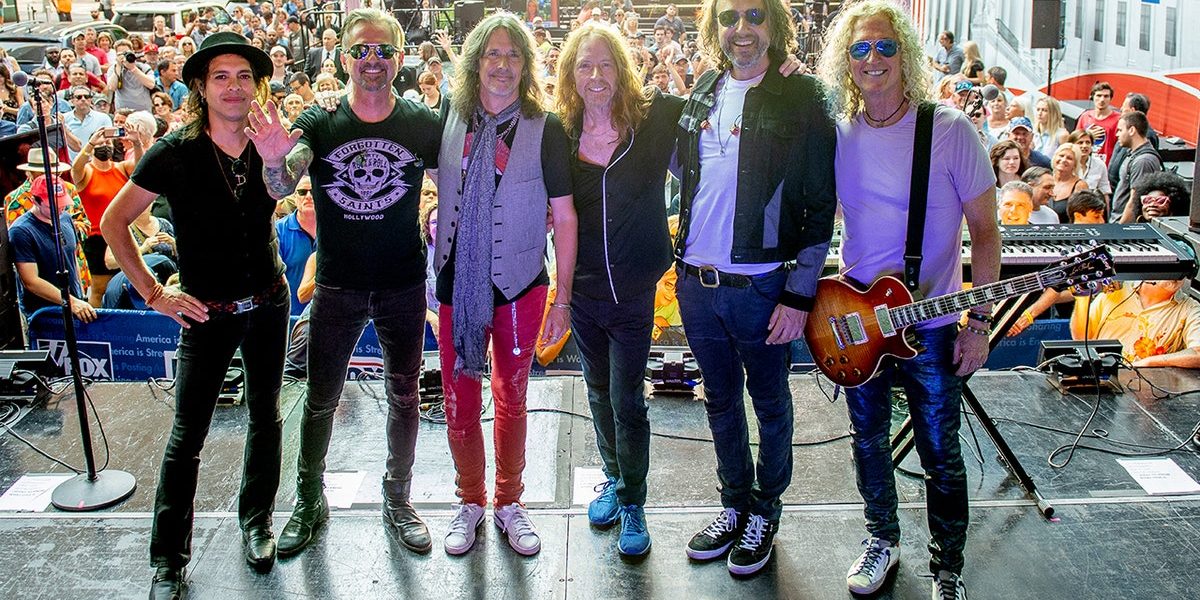 Foreigner is about to hit the road one final time.

During an appearance on “Fox & Friends” on Monday, Kelly Hansen, lead singer of Foreigner, announced that the band is planning its farewell tour, which is set to start in July 2023.

“Our plan is to kind of travel to all the places we’ve ever played before, before it’s all over,” Hansen explained. “We can’t do it in one year. We can’t do the whole world in one year, so we’re going to do the U.S. next year and then the rest of the world in 2024.”

There are many reasons they chose to retire from touring, with Hansen citing the continued difficulty of hitting high notes and the constant time away from home as a few.

FOREIGNER REVEALS HOW THEIR MUSIC RESONATES FROM GENERATION TO GENERATION

“It’s mixed. It’s important for me personally that we’re delivering these songs as they need to be, and it gets harder for me every year singing high tenor songs. I have a high standard, and that’s really important. I would rather quit while we were doing it at our best,” he said. “For the last 17 years, and it takes a little bit of a toll on you. When COVID came, I finally saw four seasons at my house for the first time. I look forward to spending time with my new wife and family, that’s going to be great. I have a lot of other things that I’m passionate about in life.”

In a statement released by the band, Hansen expressed how grateful he was for the fans who have supported the band since the beginning. He says he understands that fans will be upset by the news, but he knows the time has come for him and the rest of the band to enjoy some time at home.

The band was formed in 1976 and released their biggest hit in 1984 with “I Want to Know What Love Is.” Their song, “Waiting for a Girl Like You,” reached No. 2 on the Billboard Hot 100 chart and stayed there for a record-setting 10 weeks. In total, they had 14 singles reach the Top 20 on the charts.

Foreigner is one of the best-selling rock bands of all time, releasing nine studio albums, with five of them going multi-platinum. The album “Records,” a compilation of the band’s first four albums, went on to sell more than 50 million copies worldwide.

Joining Hansen on “Fox & Friends,” was the OneVoice choir from Briarcrest Christian School, which won a contest to perform with Foreigner.

“We’ve been working with Grammy Foundation for 10 years to have choirs sing. On the farewell tour, we’re going to do a new thing where up to five choirs are going to open for us at every show,” Hansen said. “We really want to support the arts in schools. It’s the first thing that’s stopped when budgets go.”

While on “Fox & Friends,” Hansen performed with OneVoice and sang a medley of some of the band’s biggest hits and fan favorites.