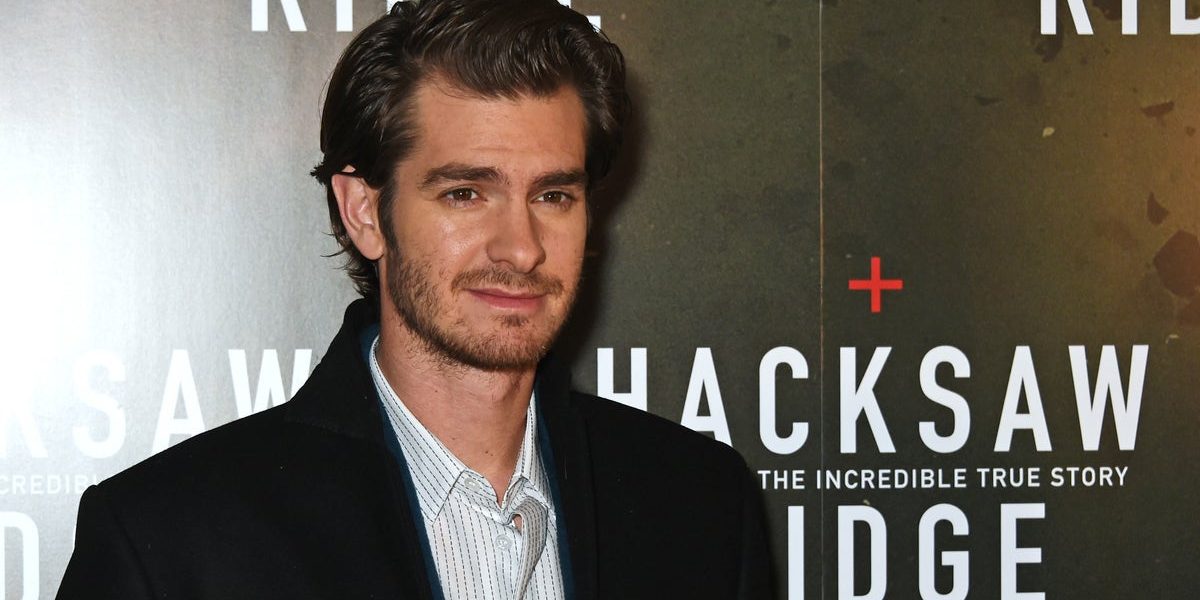 Andrew Garfield is approaching the big 40 next year. The “Tick, Tick… Boom!” star talked about saying goodbye to his 30s in a recent interview and how he has released himself from the “societal obligation” to have kids by the time he reaches 40.

The “Spider-Man” actor discussed how he and all of his high school friends are entering their 40s together and while they are all the same age, they are all at different points of their lives.

“I always thought I would be the first to have kids and settle down, and they’re all shacked up and a couple of kids deep, for the most part,” Garfield told GQ.

ANDREW GARFIELD ON WHY HE DOESN’T LIKE TO USE SOCIAL MEDIA: ‘I’M TOO SENSITIVE’

The actor also talked about breaking out of the construct that he has to have kids by a certain point in his life.

“Releasing myself from the societal obligation of procreating by the time I’m 40 has been an interesting thing to do with myself,” he said.

Garfield’s mother passed away in 2019, and he also made mention of her passing and how he would have loved for her to meet the kids he may have.

ANDREW GARFIELD: I AM A GAY MAN RIGHT NOW JUST WITHOUT THE PHYSICAL ACT’

“Letting go of an idea of how a thing should look, or be, or feel. And that one’s a big one [to let go of], because of course I would’ve loved my mum to have met my kids, if I’m going to have kids. And she will. In spirit. She’ll be there for it. I know she’s there, for all the big ones,” Garfield explained.

Garfield played Peter Parker/Spider-Man in “The Amazing Spider-Man” in 2012 and the movie’s sequel in 2014. He was in a relationship with his “Spider-Man” co-star Emma Stone, before their breakup in 2015. He recently returned to the role in the newest Tom Holland “Spider-Man” movie, “Spider-Man: No Way Home,” where Tobey Maguire also made an appearance.

Other recent work of Garfield’s includes “Tick, Tick…Boom!,” where he showed his musical side and the 2021 movie “The Eyes of Tammy Faye” with Jessica Chastain. He was also in the television miniseries “Under the Banner of Heaven” in 2022.

Since those roles, Garfield has said he is taking a break from acting to take time and think about what comes next for him.